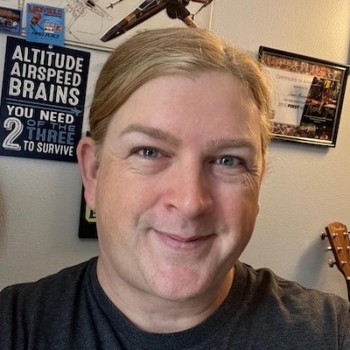 We’ve been experimenting with vision processing with our FRC robots. Now that we’re on our 3rd year with FRC, we’ve got a couple robots but not enough controllers. The actual RoboRIO controllers are quite expensive so we’ve been looking for an alternative. We settled on RobotOpen since it’s built in a similar fashion and terminology to the FRC software. Plus it’s open source so we can tailor it to our needs. The first thing is we want to run Raspberry Pi’s. This presents a problem since the RobotOpen libraries are for Arduino so we started porting them to Python.

OpenCV is the main library used for FRC vision processing. We’re still in the early stages of learning so I don’t have much right now. We’re primarily using GRIP with a little manual tweaking.

It moves by itself?